NEH Institute: The Rise of the Russian Empire

The Rise of the Russian Empire 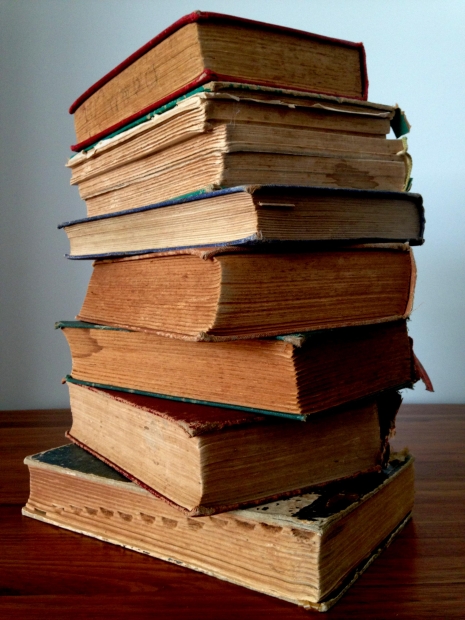