Latinos in America: Books and E-Books 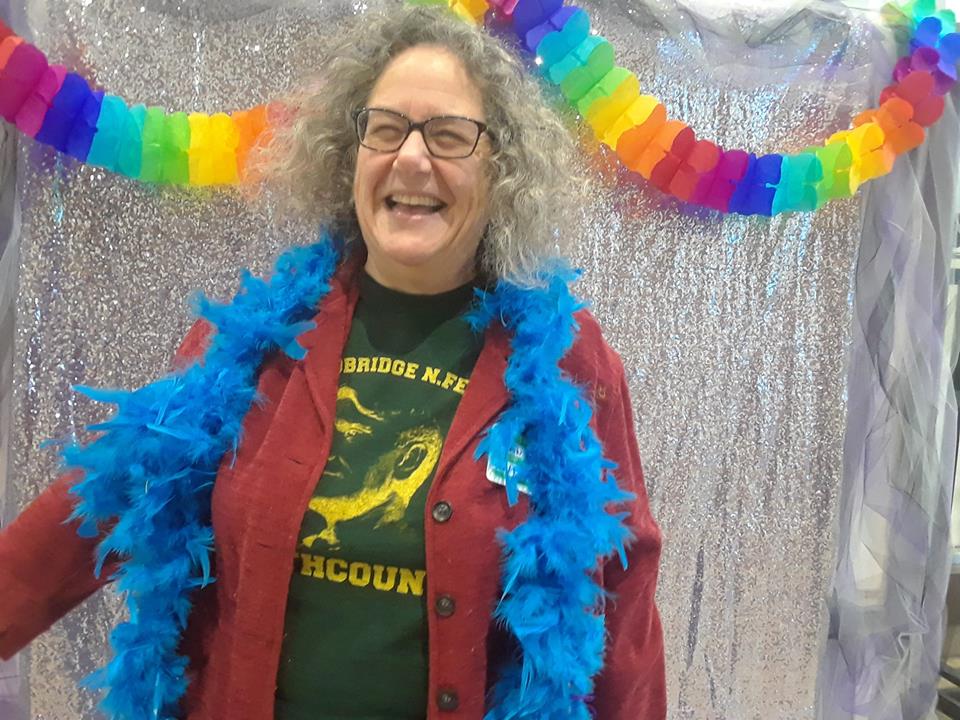 If you want books, the library catalog is the place to look.  Type in your title, author, or keywords and find out what we've got!

(You can also access this from FLITE's homepage in the center box.)

If FLITE doesn't have it

Did your catalog search not turn up the results you want?

Click on the MeL logo on the right of the catalog results screen to see if other Michigan libraries have what you want.

When you see the book you want, click Get This For Me. The book will be delivered to FLITE in 3-5 business days!