Code of Federal Regulations (CFR)
A compilation of regulations currently in force. Produced by the National Archives and Records Administration (NARA).

Congressional Record
An archive of the official transcript of House and Senate floor debates. The online archive extends back to 1995.

Federal Register
Produced by the National Archives and Records Administration (NARA), the Federal Register is the daily journal of the U.S. government. The online archive extends back to 1995.

Public and Private Laws
Public and private laws are also known as slip laws. A slip law is an official publication of the law and is competent evidence admissible in all state and Federal courts and tribunals of the United States. This archive covers 1995 to the present. 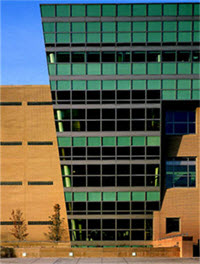